An interview with our Digital Designer, Kelly Choi

Role: Digital Designer
Hometown: South Korea. I moved to Rochester when I was in 5th grade and then to Virginia where I went to VCU. My parents moved back to Rochester after college and I followed.
Family: I have a cat named Churro. He’s not my pet, he’s my son.
Favorite Food: Mexican, especially churros and tacos!

How did you end up at Makeway?

I actually worked as a freelancer for this small stationery company in Richmond, Virginia, that made notebooks, planners, sticky notes, and a bunch of stuff like that. I came to Rochester and wanted to have an actual agency job and not be a freelancer. I just applied to a bunch of agencies in Rochester, and Makeway was one of the companies that I really liked. I was looking at their website and saw they worked with a lot of big companies, and I liked their team and their goal.

Something just attracted me to this company, but they weren’t hiring at the moment. I just sent them an email randomly and I said, “I just graduated, I’m looking for a job, and if you need a designer, please look at my portfolio.” And they sent me back an email the next day and they were like, “actually we were looking for a designer, so why don’t you come in the office and have an interview with us?” And I was like, OK, great. And that’s how I got my job.

Apparently, they were thinking of putting up a job posting the next day and I was like, well, you don’t need to anymore! I’m here if you like my work. 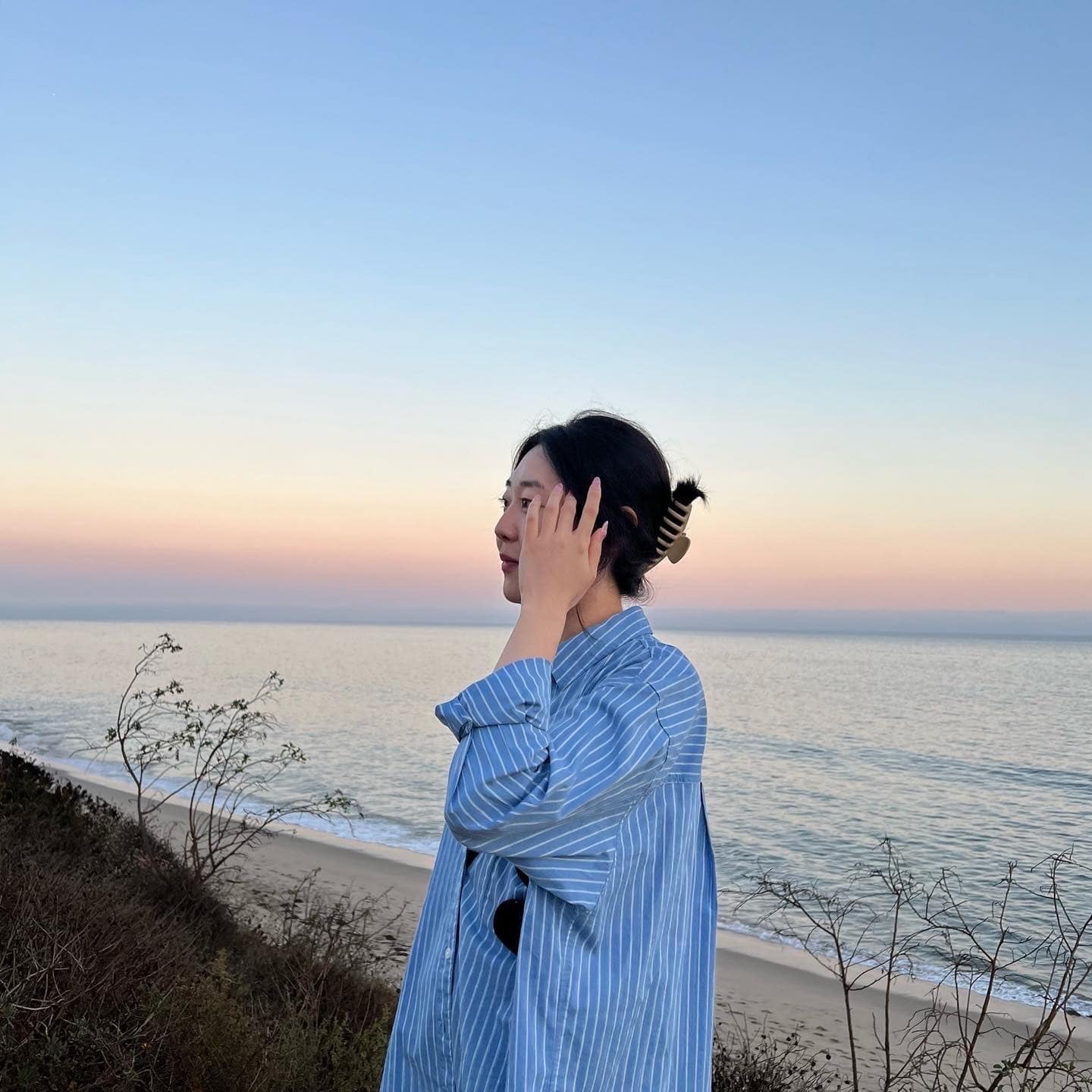 How do you spend time outside of work?

I don’t know if it’s a good thing or bad thing, but I always want to learn new things. If I see something I really like, then I have to learn how to do it. But then, the bad thing is, I learn for a few months and I drop it. I lose interest. I’m like, oh, I’m done with this, I don’t wanna do it anymore.

One thing was making little keychains with resin. I was obsessed with that last year as my hobby. And this year, I’m trying to learn more 3-D animation and some motion graphics stuff. I want to use that skill for a lot of our projects at Makeway, like illustrations slowly moving as you scroll or subtle movements that change the overall aesthetic of the website. So that’s my hobby at the moment.

“I think the name Makeway is the right name for the company because I’m making my own way as I’m working here.”

What do you like most about working at Makeway?

What I really like about Makeway is that there’s no limit to what I can do. There’s a lot of freedom. And I think that’s because our design team is very small. So I can have fun with it. So when it comes to motion graphics stuff, that’s something that we don’t have to do, but I can do it just because I want to improve my skills for the company. I think the name Makeway is the right name for the company because I’m making my own way as I’m working here. If it’s something you want to learn then you can do it. I tell Greg (Makeway’s Creative Director) all the time that I want to improve my skills on motion graphics design because I don’t think a lot of people know how to do it. And he tries to give me more projects that involve motion graphics design.

Are you a Bills fan like everyone else in western New York?

I don’t know anything about sports. Nothing about football. It’s funny because my parents actually own a sushi restaurant in Rochester and we don’t have a bar. So people don’t come to our restaurant when there’s a football game. So it’s really quiet. We know when it’s quiet that’s because there’s a game. And the next day after the game, that’s when it goes crazy. Like, everyone who didn’t come the day before comes to the restaurant. It gets so busy. So I actually don’t like the football season because of that reason.

We’re super excited that you’ve gotten to know Kelly, who is such a talented designer and a valued member of the Makeway team. We love her passion for learning new things and her cat Churro is a company favorite 😻

If you’d like to learn about joining our team, visit our careers page or email us at [email protected] 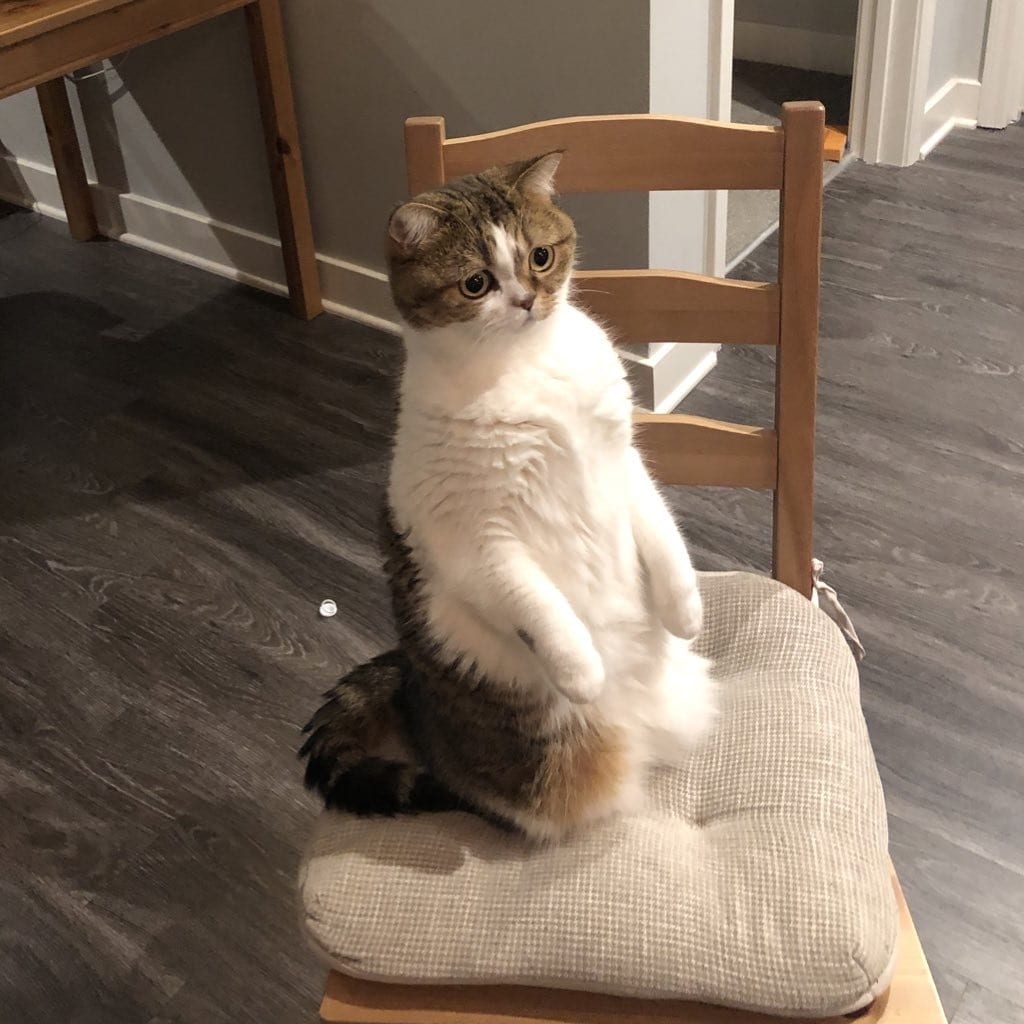 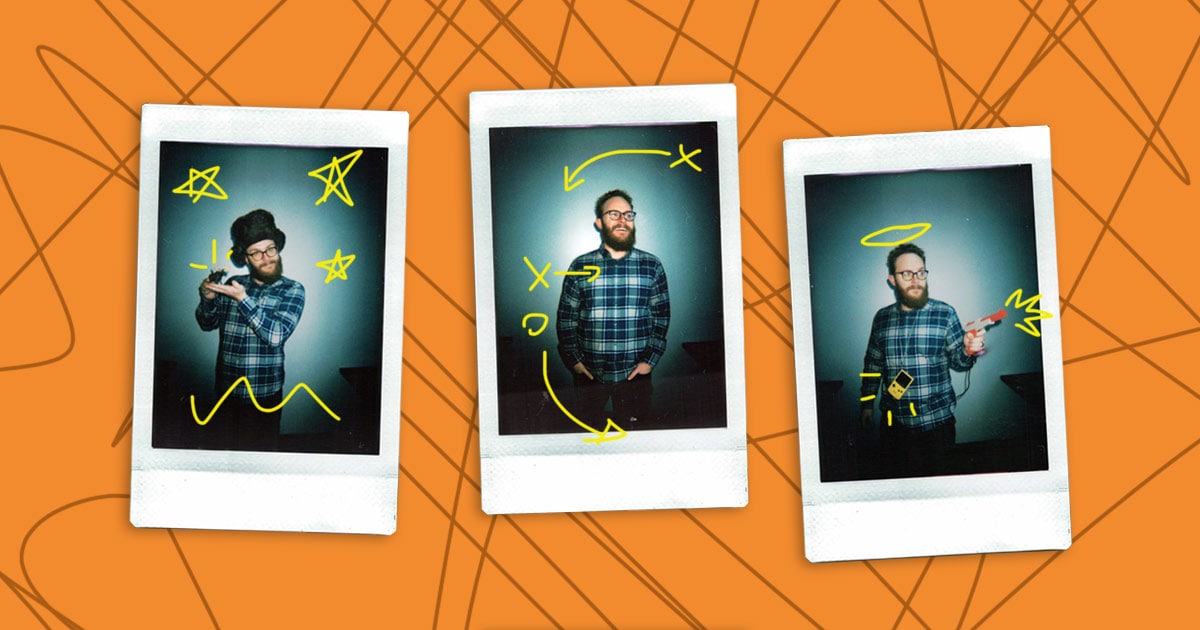 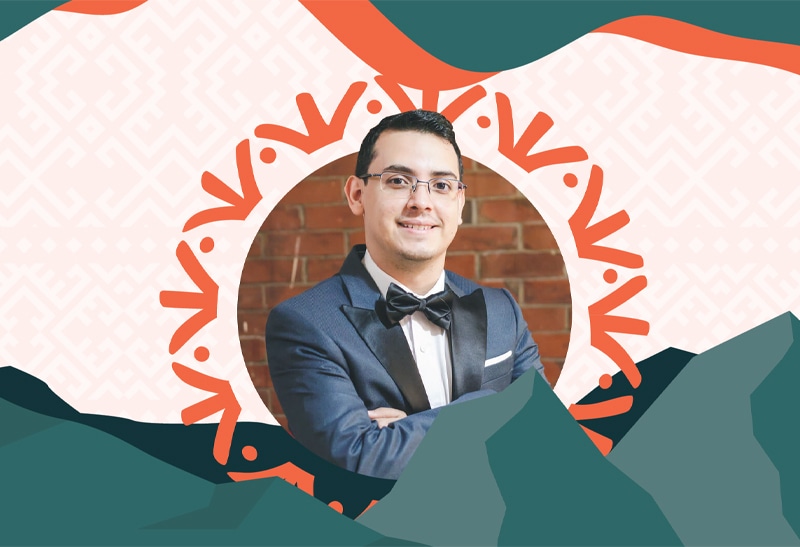 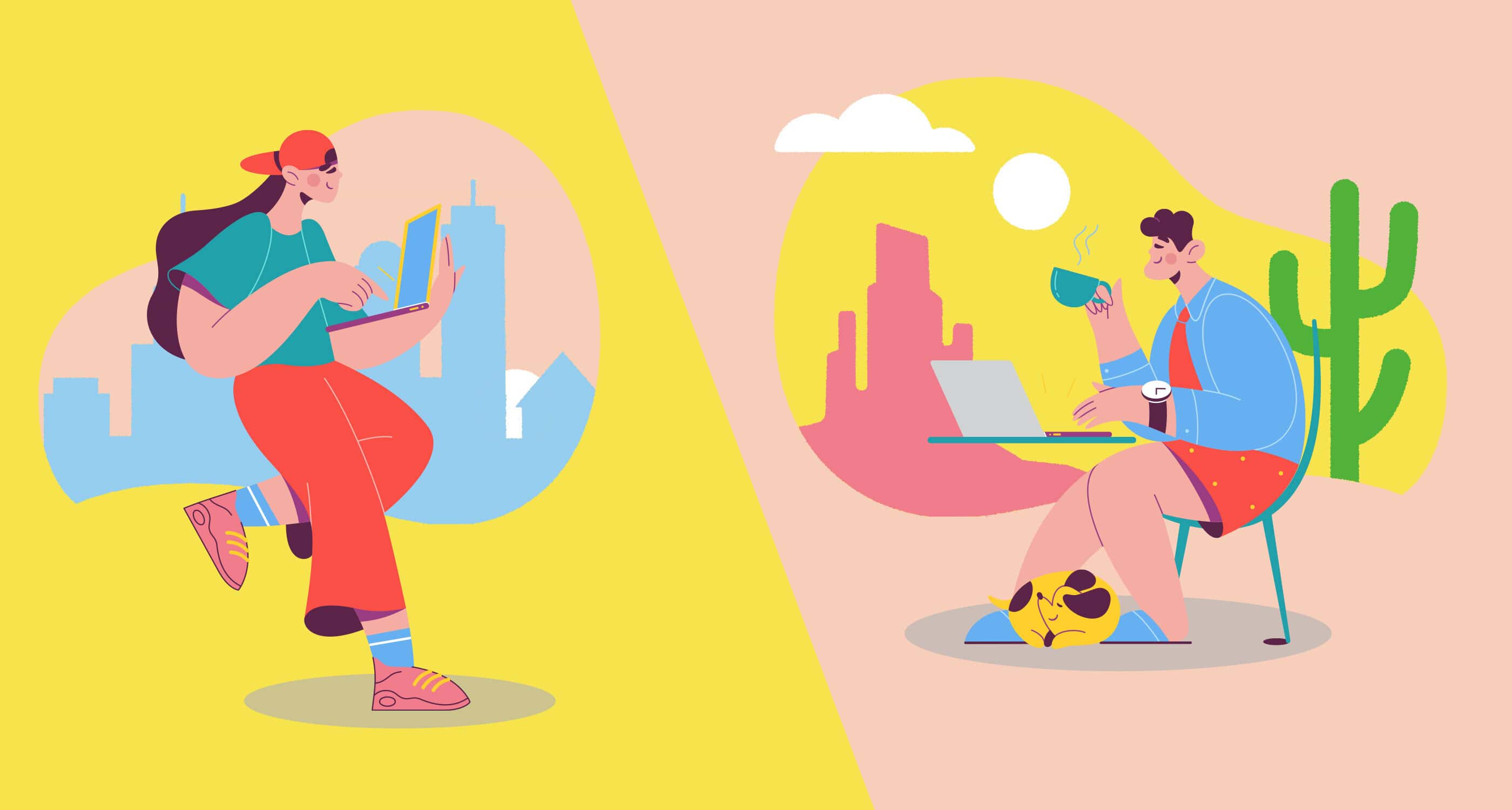 Serving Clients and Employees as a Work-from-Anywhere Agency