An interview with our Web Developer, Víctor Mauricio López Deras

Like everyone else, we turned our spare bedrooms into home offices at the beginning of the pandemic. But unlike some companies, we never returned to the company offices, opting instead to become a “virtually centralized” agency with team members all over the world.

Is it working out?

Well, to answer that, we’d like to introduce you to the incredibly talented, jack-of-all-trades Víctor Deras, who hails from Guatemala. That’s right, Guatemala, as in 3,000 miles from our old HQ in Rochester, NY.

How did you start working with Makeway?

I’ve worked from home for about seven years now since I quit my last in-person job in 2015 to start freelancing. There have been clients in America, but also Canada, the United Kingdom, Rwanda. There’s this freelance portal called Upwork, and that’s where I first started working with Makeway. Pretty quickly we established a direct relationship. Then, I started working for a startup full-time. But a couple of months back it went under and I started looking for other jobs. Meanwhile, I was still freelancing for Makeway. I actually had accepted another position but, before I started, Kevin (Makeway’s Digital Director) asked, ‘hey, if you are available full-time, we would like you to join us’.

I’m a developer. The client comes to us with an idea or a product they want to sell. So Ashley (Associate Art Director) and the creative types will turn that into something that looks good, but it’s sort of like a photograph. Then I take that photograph and I make it come alive. I make it something that you can actually interact with.

I’m also sort of a Jack-of-all-trades. Over the years, Josh (Makeway’s Co-founder and Director of Operations) has said to me, ‘hey, Víctor, do you know this thing?’ Usually, I’ll say, yeah! And if not, I can learn it. So I’ve done a lot of work with Makeway for a lot of different things. Just today, Josh asked, ‘hey, Víctor, do you know IIS?’ And I was like, ‘yeah, I’ve done that’. That’s something that usually bigger companies or governments use.

How do you make it work being on a team with people spread around the world?

It’s been normal for me for seven years. The previous company that I worked for, I met them only once, about a year and a half into our work relationship. And we worked together for roughly two and a half years. So I’m used to it.

“The thing that I like about web development is that I’m creating something that didn’t exist before and has never existed in the history of the world.”

How did you get into this career?

Honestly, I picked my career when I was about 5 years old. The first time I saw a Nintendo, I thought, wow, this is great. I wanna do that. In high school, I would pick all the classes that are tech-related. And when people were about to graduate and they were asking, ‘what am I gonna major in?! What am I gonna study in university?!’ I already knew everything. I picked my career at a very early age. We could have had this interview 25 years ago and I would still say, I wanna go into development. I really picked the right thing for me.

What do you do for fun outside of work?

I do all geeky things. I read a lot of sci-fi and fantasy (I have a Harry Potter mug here on my desk). I read comic books and manga. I watch movies. I play video games. This is probably one that you don’t hear every day, but I like to bake. Pastries, cakes and cookies and stuff.

I got married in October and we have a baby due in August—the first grandkid for either of our parents.

Since becoming a work-from-anywhere agency, we’ve been able to attract talent from all over the world, and Víctor is case in point.

We may not be in the same physical location, but that doesn’t prevent us from being a tight-knit group. We talk shop, of course, but we also bond over our families and geeky hobbies too. And that makes our work all the more fun 😎

If you’d like to learn about joining our team, visit the Makeway website to check out careers or email us at [email protected]. 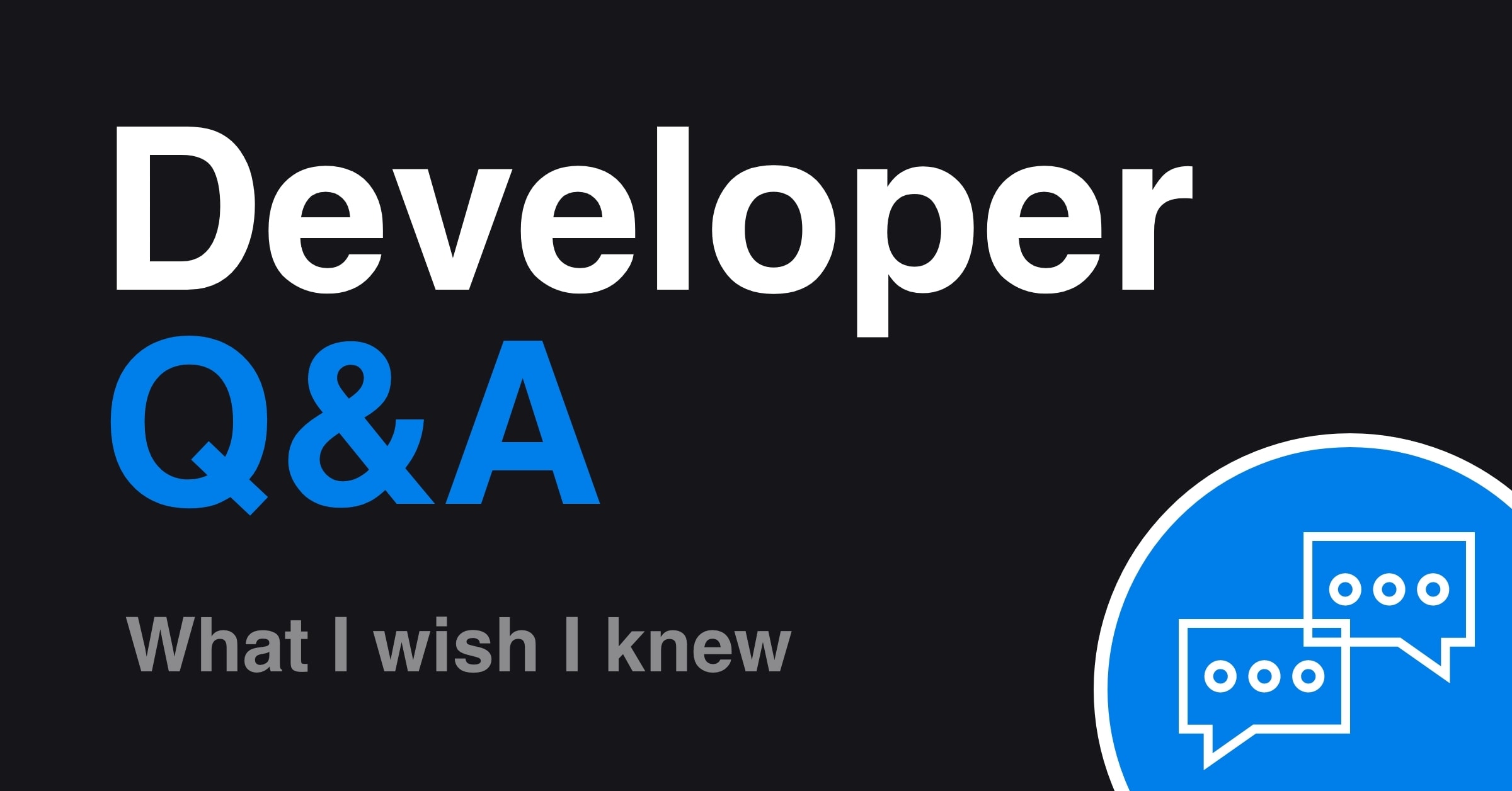 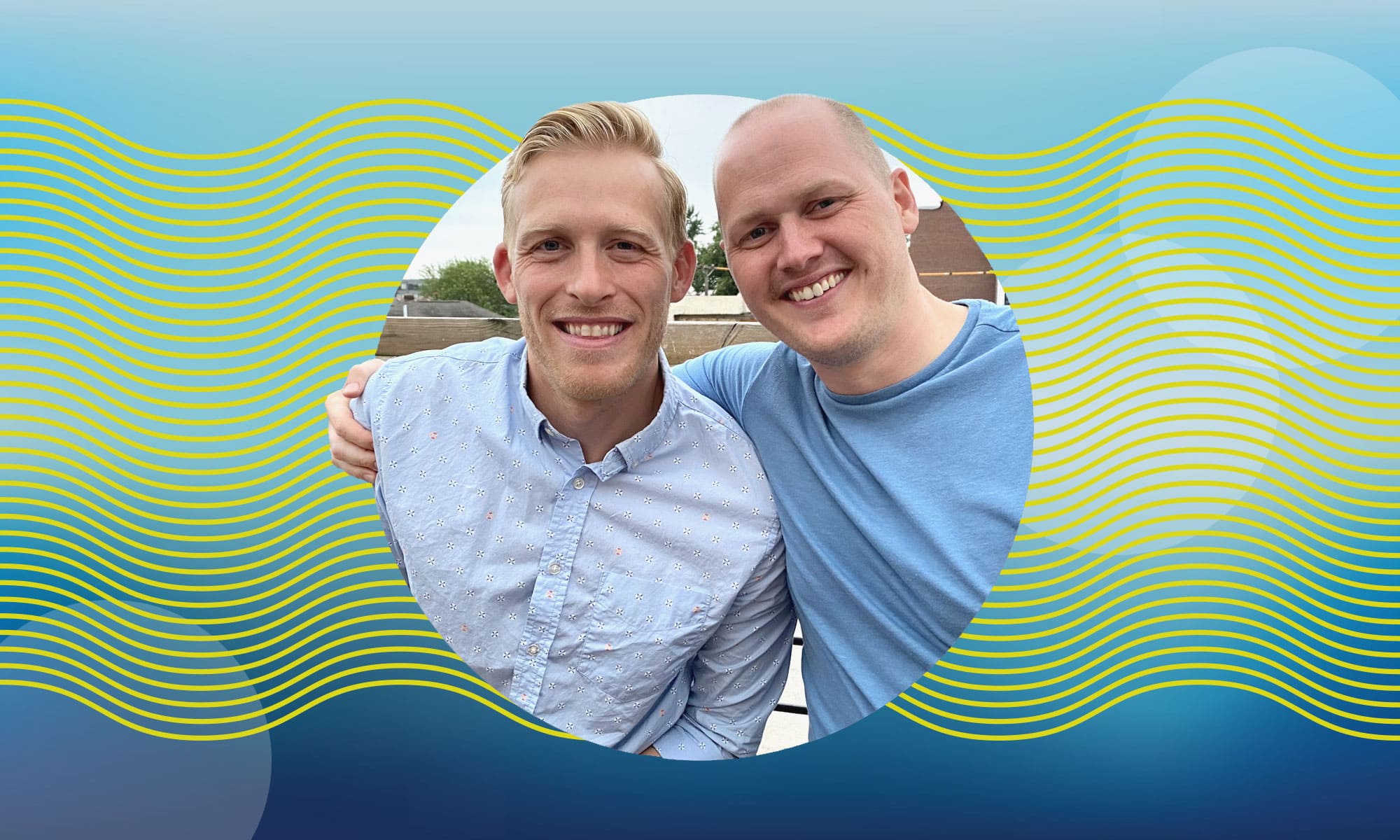 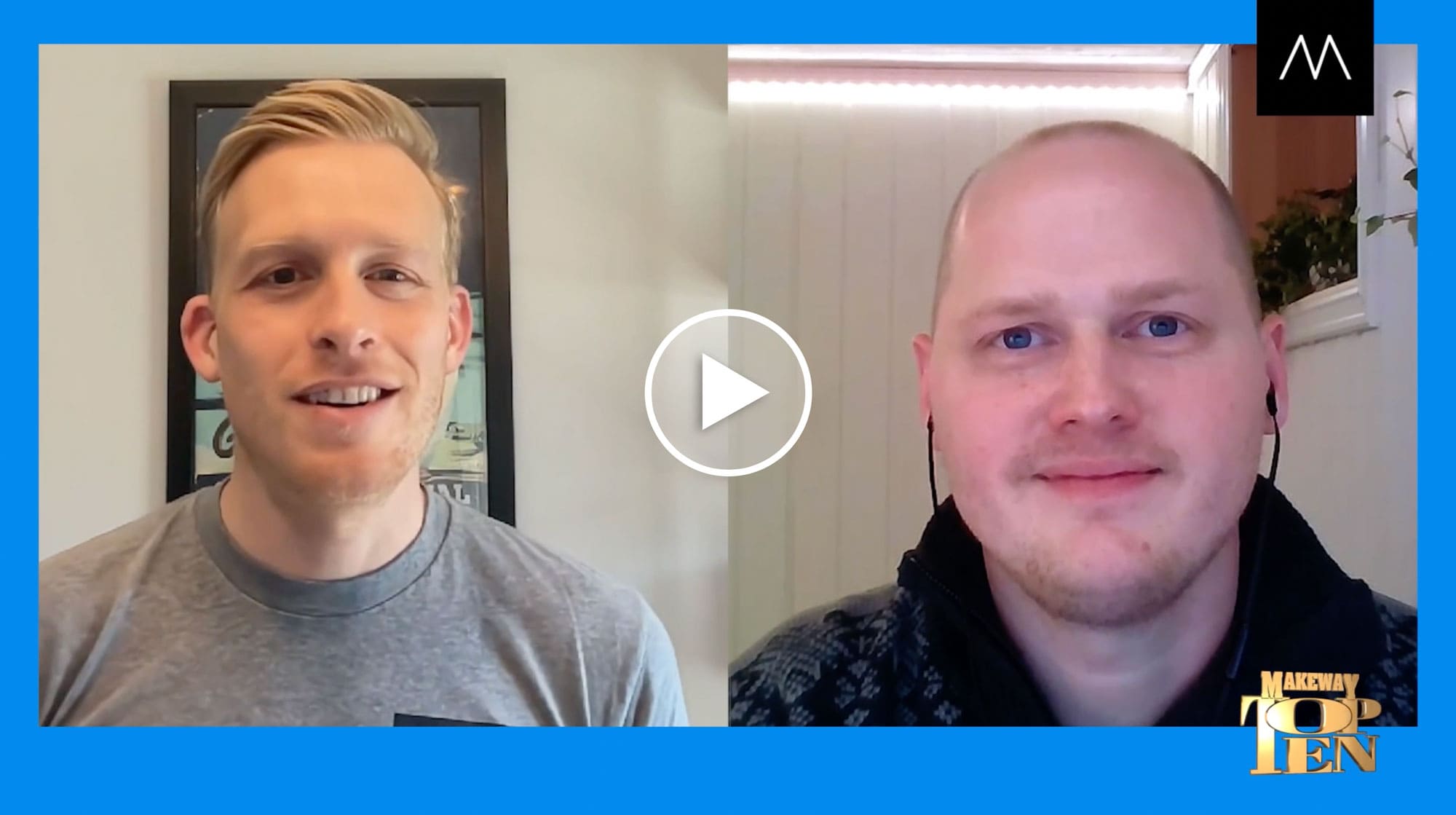